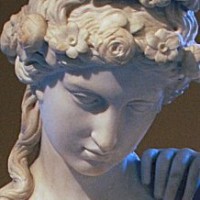 Anyte of Tegea lived in the beginning of the third century BC in southern Greece.  She was listed by first-century literary critic Antipater of Thessalonica as one of the Nine Earthly Muses – an honor she shared with Sappho and Telesilla of Argos.  Antipater also gave her what was quite possibly the greatest of all compliments of the day, calling her the “female Homer.”  More of her work has survived to this day than works by any other female Greek poet.

Anyte was one of the first Hellenistic poets to write in praise of country life, emphasizing the natural world in her work. She was best known for her epitaphs, especially those for young women and animals.

Several of the epitaphs she wrote are tailored to young women who died unwed.  In Hellenistic Greece, marriage was considered the most important event in a young woman’s life, so dying unwed was considered a great tragedy:

“I mourn for the maiden Antibia, to whose

Report of her beauty and wisdom.  But

Whirled away the hopes of all of them.”

Anyte’s description of the deceased young woman’s wisdom shows the importance Hellenistic families placed on the education of their daughters.

In addition, her epitaphs for pets were very popular, and she was sought after to write them for families who had lost beloved pets.

Here is one of Anyte’s epitaphs for a pet dog:

“You died, Maira, near your many-rooted home at Locri, swiftest of noise-loving hounds; A spotted-throated viper darted his cruel venom into your light-moving limbs.”

While other poets were focusing on the gods or on war, Anyte was writing about the natural world and its relationship to humankind.  Here she writes of the relationship between the sea and sailors from the perspective of a statue of Aphrodite:

(on a temple of Aphrodite looking out to sea):

“This is the site of the Cyprian, since it is agreeable to her
to look ever from the mainland upon the bright sea
that she may make the voyage good for sailors. Around her the sea
trembles looking upon her polished image.”

Today, we are used to poets who have written about the natural world.  What would the panoply of  Western poetry be like, after all, without Robert Frost, William Wordsworth, or John Keats?  And it was Anyte who began that long Western tradition of writing about nature and wild things.  She was a woman who broke away from the traditional standards of poetry and went her own way, forging a new tradition that thousands of poets followed afterward.  Frost, Wordsworth, and Keats all owe a little bit of something to Anyte, for she truly was a Muse.

Encyclopedia of Women in the Ancient World 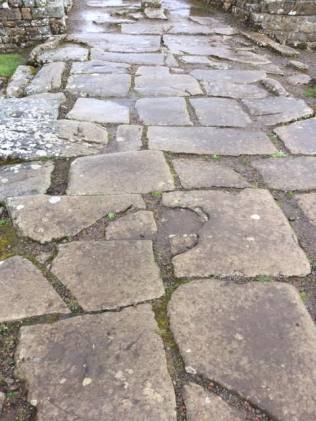 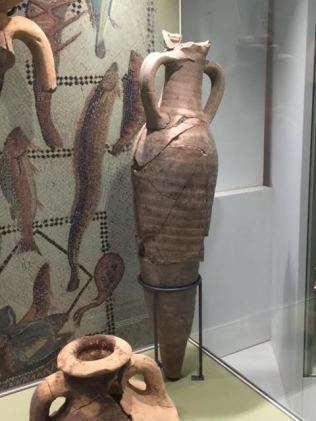 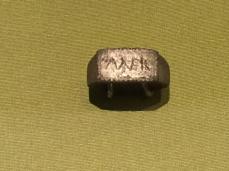 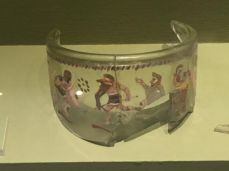 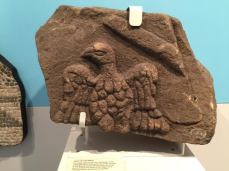 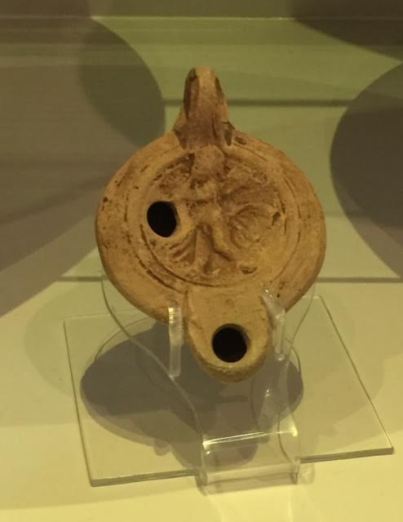 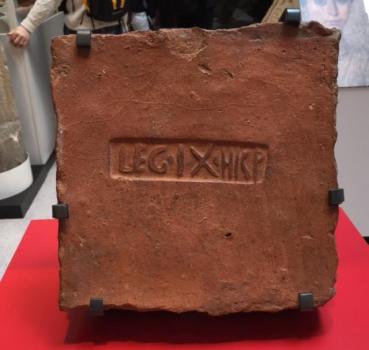 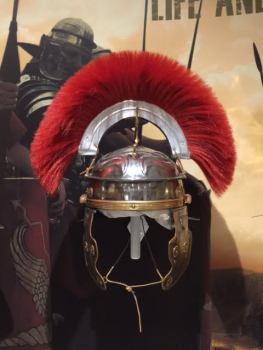